In 1959, I entered my first classroom. Sixty years later, my experiences as a student are still affecting the way I teach my own classes. These are a few of my thoughts.

In asking questions of students, I often allow those in moments of uncertainty to say “pass” rather than be put on the spot. If a student passes too often, I investigate and address the situation privately; embarrassing a student in front of the class...

In 1959, I entered my first classroom. Sixty years later, my experiences as a student are still affecting the way I teach my own classes. These are a few of my thoughts.

In asking questions of students, I often allow those in moments of uncertainty to say “pass” rather than be put on the spot. If a student passes too often, I investigate and address the situation privately; embarrassing a student in front of the class is an effective way to ensure that he or she will never again volunteer a comment or ask a question.

I believe that students who have developed proficiency in basic arithmetic are more likely to find Algebra 1 an engaging, meaningful course. More generally, students should enroll in advanced math courses because they are well prepared, not because of a belief that great challenge brings out their best efforts or because it is admirable to be on an accelerated track.

I would rather tell a student, “I will review this with you in study hall” than “You should have learned this already.” I would rather say, “Let me show you a few other ways to think about this” than “You have a brain, so think harder.”

In high school, if a student arrived late to class, my teacher would snarl, “Why are you late? Coming in late disrupts the class!” The irony was that without the teacher creating a scene, we scarcely would have noticed. Better to train students to be punctual and, if late, how to enter discreetly.

Teachers should address children with unambiguous respect, clarity, and support.  I am honored to be a part of Crane, whose faculty and staff do this so exquisitely. 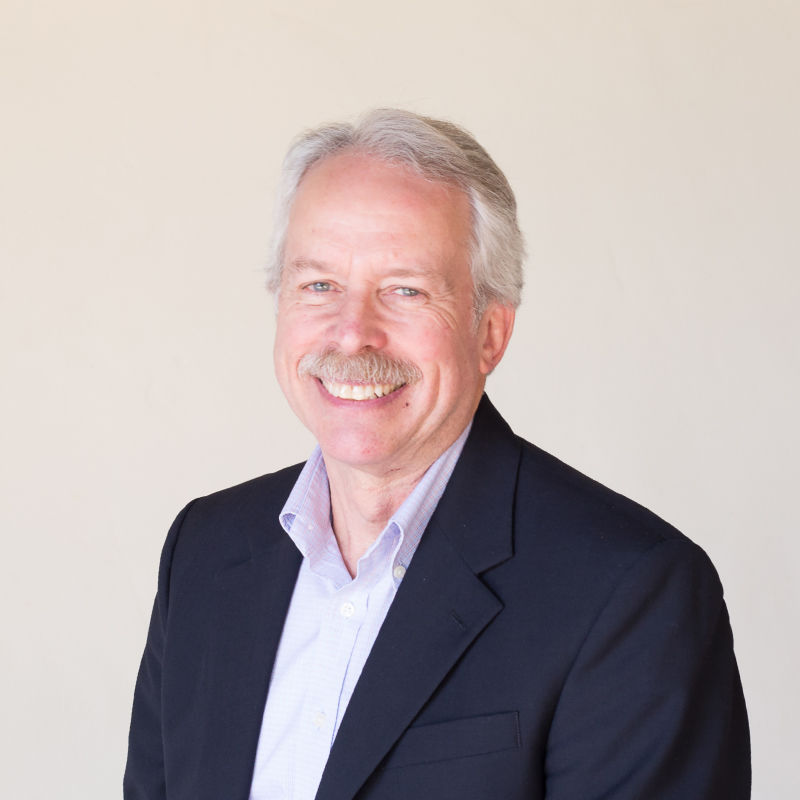 Crane's seventh grade English students found out that the simple question, "What is your favorite sandwich?" isn't actually as simple as they had originally believed. Little did they know that this question would lead them to the theory of persuasion and the study of Aristotle's three modes - logos, ethos, and pathos.

As English teacher Mrs. Lombardi shared with seventh grade parents, "Understanding how to persuade others and also how one is persuaded by others are both important tools to have in one's kit"...

This image is prominently displayed on our seventh grade dean’s website. It’s a bit of comic relief to combat the bad rap that the middle school years get. And it is a perfect example of one of the goals of the new Grade Level Dean program in the Upper School (sixth-eighth grades) at Crane School - to add an element of fun to the social lives of middle school students.

The Grade Level Dean program focuses on the social aspect of the middle school experience at Crane. As a school we are constantly assessing what changes we can make...

While gratitude may be a buzzword, especially in the month of November, we believe it is much more than a popular hashtag (#grateful) or a fleeting trend. Gratitude is a powerful tool that has proven to positively affect individuals and communities.

In an article titled, What is Gratitude and Why Is It So Important? from positivepsychology.com, Courtney E. Ackerman, MSc states, “Effectively gratitude can create social networks and help individuals work towards goals and challenges, and overall, simply have stronger coping skills for life’s hardships.”

At Crane it has been inspiring and heart-warming to see students of all ages learning the independent practice of gratitude...

Communicating with our Children with Curiosity and Courage
Oct 27 2020

In the past seven months, most parents have been more involved in their children’s academic lives than ever before. We know what sight words they have been working on, what the all-school art project is, and who presented in the Friday assembly video.

However, as Crane School students in all nine grades now have the option to learn on campus, the majority of parents are once again receiving less information about the day-to-day activities both in the classroom and on the playground.

We have all asked the question and gotten the dreaded answer. You know the one. Parents enthusiastically ask, “How was your day!?!” The response is an annoyed or indifferent, “Fine,” “Okay,” or possibly just an undecipherable grunt...